I'd like to say that I get as much shiny pokémon as the rest of you ladies guys. Buuuuuut I'd be lying. I caught ALLOT these past 12 years. Let me count the ways 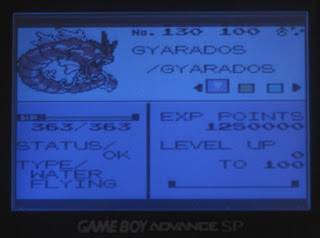 Everyone has the Gyarados. Its the one pokémon everybody has really... But I did have a partner to him. It was my first actual Shiny pokemon. I caught a Golbat at lv30, He was green. I called him Sparkle and I trained him till he was lv 100, by then he was a crobat. And now I look in the games and cannot seem to find him. Not in my team, not in any of the boxes, and it turned out I still have a Jynx at the daycare. RIP Sparkle :( 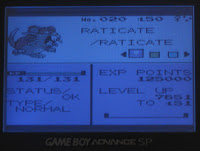 Later in gold I kept training in one spot this being the route to Kanto. There's allot of Raticate there. And because I kept being there for long amounts of time I managed to catch 2 Shiny Raticate one is female the other male. I tried to breed it but had no luck finding a shiny egg so I gave up 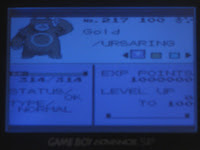 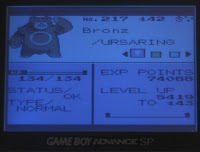 Yes, I do have 3 Separate shiny Ursaring!I spend lots of times on the route to mt Silver and I kept running in to these till I had 3!! DAMN I AM LUCKY!! I also found a Shiny Tangela but I didn't have any pokéballs with me, So I lucked out. 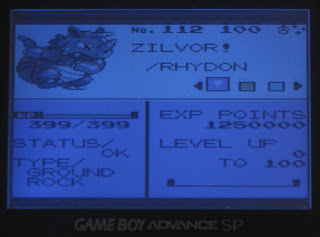 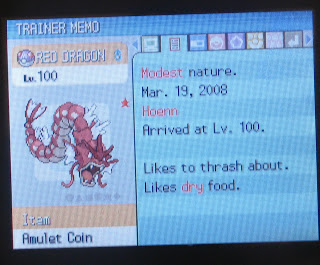 Yes I got a Gyarados in Sapphire too. Yes transferred it to Leaf Green and then to Pearl. The special thing about it was HOW I found him... I waaaas searching for a DAMN FEEBAS!!! How damn lucky does on have to be to get a shiny? No let me rephrase that... HOW UNLUCKY DOES ONE HAVE TO BE TO NOT GET A DAMN FEEBAS!! And btw, yep I used a master ball. I got 3 at the time. How I got them is coming up after this. 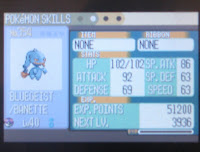 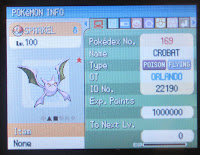 Next up was a shiny Shuppet which I caught on my way to get one of those orbs. Love that place. But this thing was a bitch to train. I got 3 green Golbat's in Sapphire. 1 I traded with a friend for some mast balls. 1 I traded with another friend and school mate because she wanted a shiny. And this other is Sparkel II... At least I could find him :( 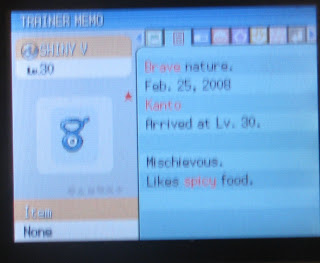 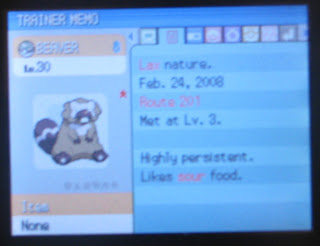 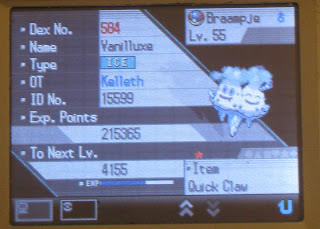 Lastly on white, I caught a shiny Vanilite while searching for one of them polar bear pokémon. I called him Braampje (blue berry) And made him the core of my team. Still needs training though 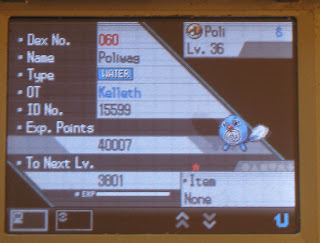 And lastly I got my newest pokémon caught just today when I went on a fishing frenzy. I didn't expect one to pop-up honestly. I am considering evolving it to a politoad. But I might go for the classic Poliwrath. We'll see. 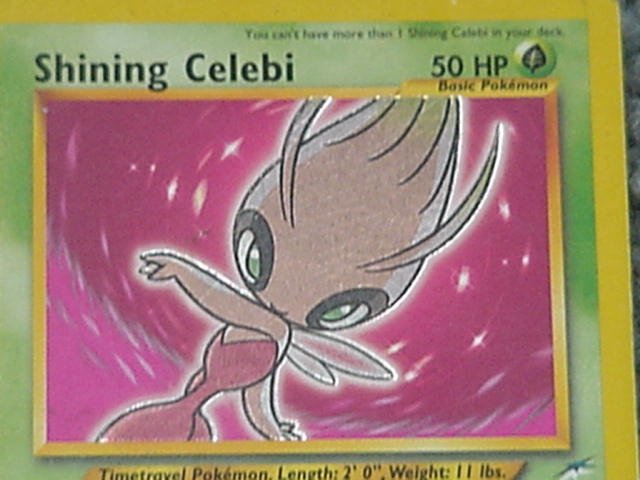 Note that I did not count the event pokémon I got on Soul Silver and Heart Gold. Which happens to be the 3 legendary dogs. Also I still got a Shining Celebi on card and a shiny Relicanth on card too. That about covers it bye!
Gepost door Kelleth op 12:33 1 opmerking:

I wanted to make a decent blog of him. I still got a few photo's of him in semi-decent poses... But then Superior Spider-man happened. Now Parker is permanently stuck in:
So with that said I think its time for me to address that I'm quitting with Marvel & DC forever. Sure I can still watch the shows but the recent changes in both multiverses makes me cringe. Killing Fury and replacing him with an Afro-American child he'd just happen to have somewhere? So we now have two Furies? And now this shit with Spidey? Damn they screw around allot. And DC is no different, I hate the new 52, and they dumped all the non-Super Hero characters that I loved.. Think I'll go hop to IDW and Dynamite Entertainment instead. Turtles and pulp! I can dig it!
Sorry for this boring first blog of the year. I am still figuring out what to do next. And the lighting leaves a bit to be desired lately. I'll update sooner or later. Bye!