So I have been holding this off for a while because of the sheer failure of getting this thing. But I had to do this someday so here's the blog 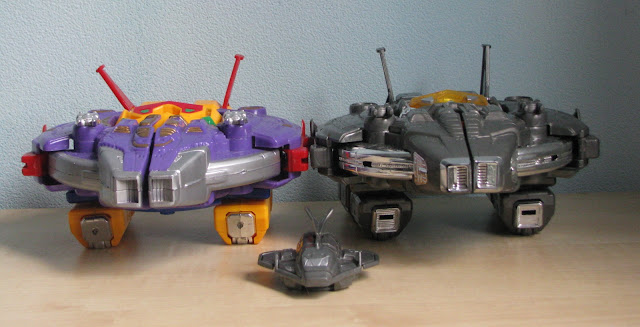 And here's what I got so worked up on. On the left is my other Bootleg Super Galaxy Mega. When I first saw this thing on Bhiner it looked so damn cool. And it seemed to be from around the 1990's 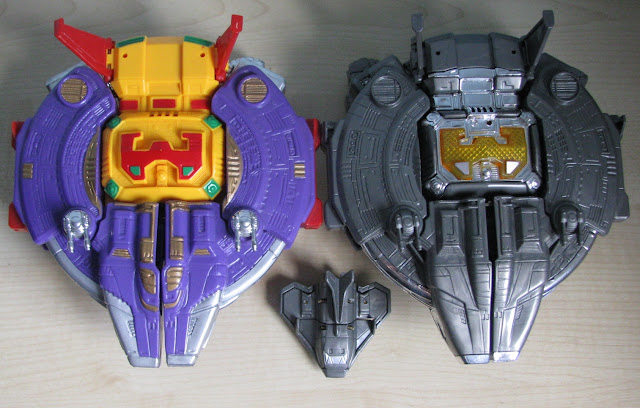 But sadly it is not complete, not because the seller I bought it from forgot to pack the items. Not it was because of Bhiner. I am pretty sure those douches left them out on purpose 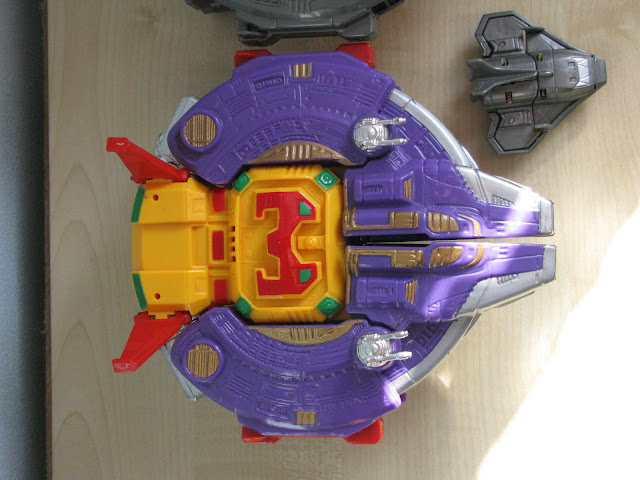 Despite all that, this thing is totally awesome. Its an total repaint making it a totally different character from my other blander bootleg. Its like comparing Pinkie pie to her sisters. lol 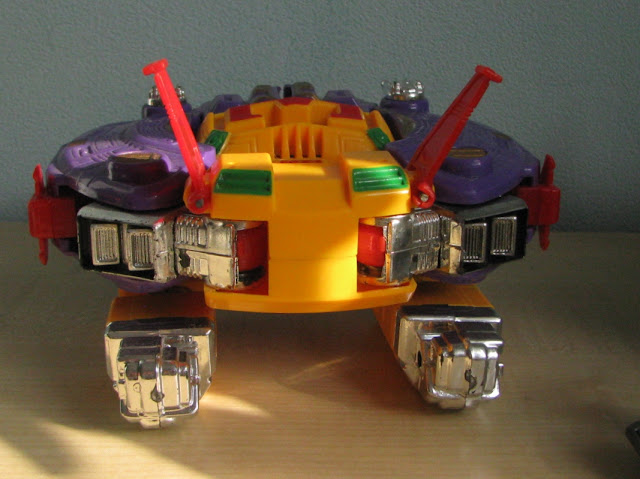 Sadly due to its age and it being a bootleg it has a few problems. Like here. The chrome has totally worn out on some spots. Its even worse in robot mode. 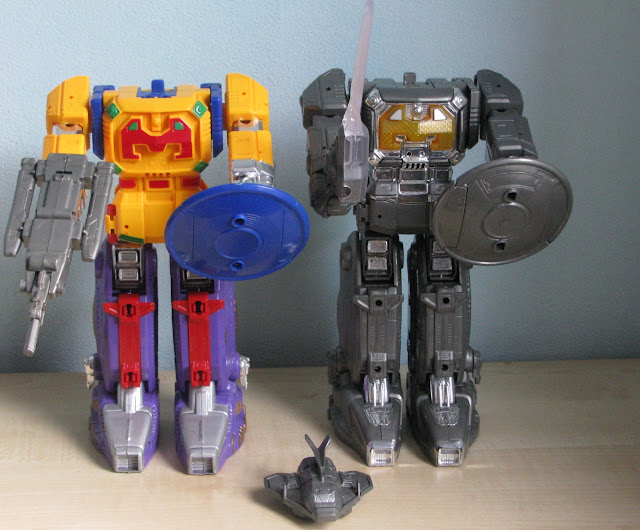 And as for what Its missing. EVERYTHING EXCEPT THE SHIELD!! which is a damn shame if I say so myself. I would have loved to have had all this. They are practically brother when you put them next to each other!! 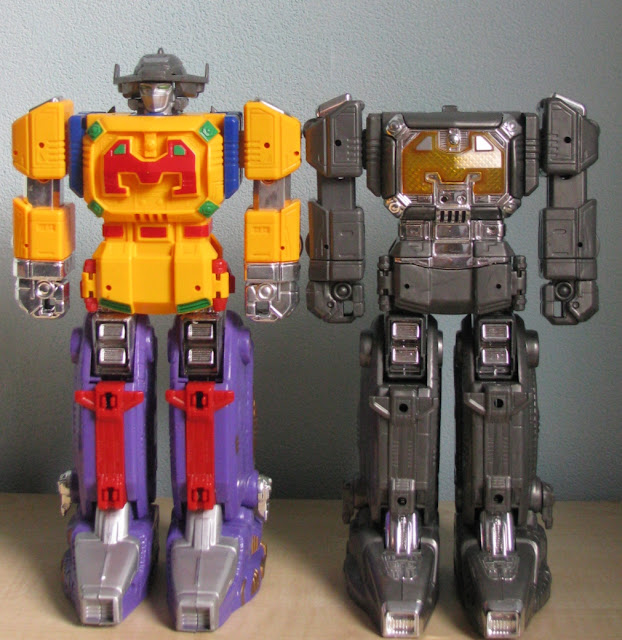 Luckily you can still put on the head of my other to the Tutti Fruity one. Because they are the same mold. 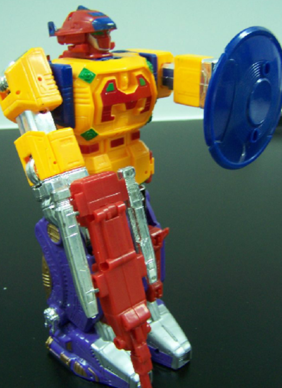 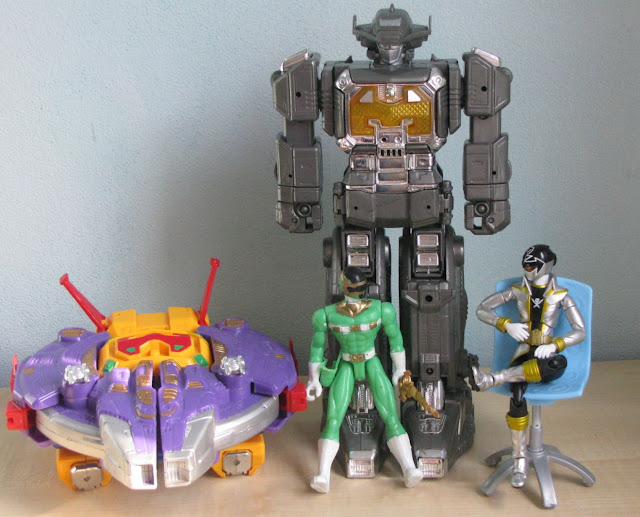 Its kinda sad how it went. I tried 3 times on the site to make them contact the seller or at least vote down on the popularity bar. But nope. First they claimed the not see the images no matter what site I use to avoid Chinese blocking. And finally in the e-mail the Chinese-English student claimed to not understand what I was typing. Leaving it with ''this item is out of stock'' which is bull because that doesn't stop them from contacting the seller and asking her/him where the missing things are. Which is why I say they purposely withhold themselves from helping my to cover up their own screw-ups. So let this be a warning. When buying 2nd hand stuff from Bhiner take a real good look what comes with it. And don't expect costumer service to work at all.

Any way that was my short Megazord blog. It was a screw up, but then again I got other robots to blog about that came here in one piece and are awesome. So I'll focus on those ones instead
Gepost door Kelleth op 11:47 1 opmerking: