TM21: 20 Years Of Not Knowing Where Everything Is.

From the start I've been loving Pokemon and have been fully embracing all its merchandising. However as the years move along and I star blogging and keeping more of an eye on my collection I'm more or less disappointed at some stuff I'm missing. So after 20 years here is what I lost and might plan to get again. 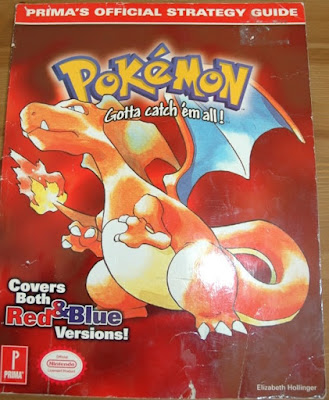 A year before I even touched the actual game I bought this guide and loved the silly tips in it. It even had a nice full page comparing the starters. After I got the game I used it more and eventually it lost its cover and I lost interest. Then when we moved I had to decide what to keep. I tried searching for it in every closet but I couldn't find it any where. That said I was in charge of my own room when moving so it couldn't have gotten past me. 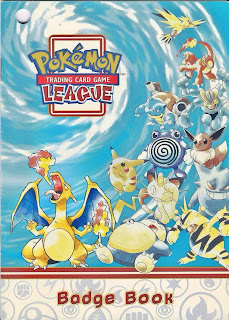 My TGC Badge booklet. Okay this is a silly one, One day I was at the TGC Pokemon club and I got my booklet full and I had to give it in. Fine, I got my next one which is the Johto league and I earned up to 3 badges from it. On the last day however. I somehow got my badge book switched. I now own one that used to be from some Moroccan kid I never met face to face. Even then I do not know where I left it. Its supposed to be in a pink file case I used to carry around. Its upstairs with my old comics. Maybe some day I'll decide to search the dude up, He's probably to old to care now xD 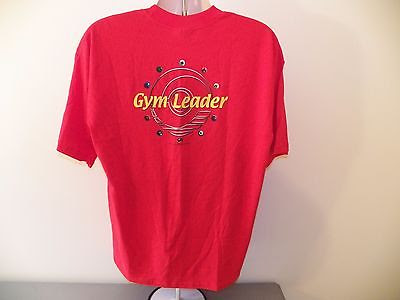 On that strange last day of TGC I only got 3 badges from the Johto line. But even then as a goodbye I the instructor gave us all leftover TGC Gym Leader t-shirts. Mine was a small size when I needed a medium so I never got to wear it. I kept it in the packaging till we moved, and when we finally settled in I decided to keep it in the jacket closet with the rest of my clothes. Nobody but I used that thing. I had the key. And when we decided to use it for storing books instead of clothes I noticed it was gone. Weird huh? Its like my closet is some black hole. 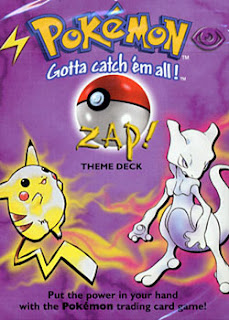 I have had so many decks. At least all of the base set decks. And I threw away most of the actual boxes when we moved. However Zap! was still filled with cards when we moved and I took them with me in a separate box which I put in my closet. Problem is now that I want it I cannot find the darn cardboard. I also recently bought a new second-hand Base set at the Koningsdag, AAAAAND its nowhere to be found. 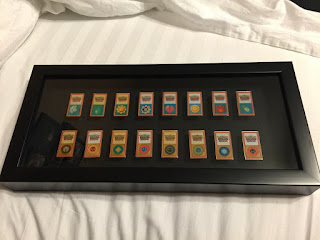 I had 11 Dutch TGC badges plus the Boulder Badge double in German. I had them after we moved in a cigar box I got from a freemarket. Then I put them in a black jewellery box and when that thing came apart I decided to put them with the insides of the thing in a green sunglasses container. Till an classmate and fellow pokemon fanatic of mine wanted to see them in like 2006 and then I got them and noticed.... nope nowhere to be seen, I looked just about everywhere and I cannot seem to find them. I got the container but its empty. WEIRD. 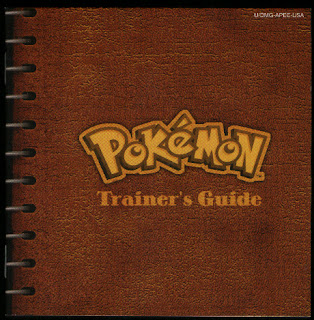 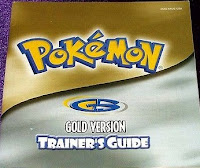 My Pokemon Game Booklets. I kept them after we moved and I was dumb enough to throw my boxes away for whatever reason. But I still had these up till recently. I just forgot where I put them, It was only till I bought new packaging for the game-carts and I noticed they where apparently not in the drawer I left them in. Curiously I still have booklets for my Yu-Gi-Oh and DBZ Super Sonic Warriors games.

The Bright side: How I'm planning to celebrate: 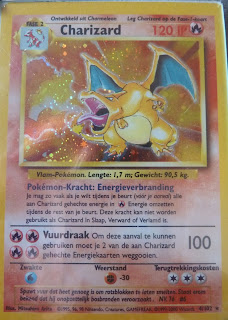 While I have been misplacing certain important things back in the day the majority of what I got during childhood are still with me in one form or another. My cards, my games and even some newer books are luckily right where I left them. This year I plan to buy the Japanese Eshop version of Pokemon Green, the Japanese Base Set Deck, the Charizard EX Generations boxset, Pokemon Red and Pokemon Moon. After that MAYBE the badges I've so desperately searched. And who knows Maybe I left them in some dumb spot and have then forgot it the moment I lay them down. 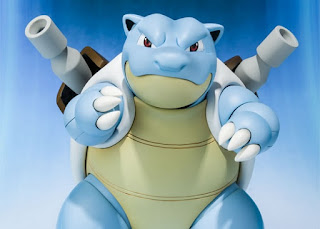 Its not allot but darn does it hurt when you really want them, Its pretty annoying to be autistic like me and have these damn blind spots in my memory regarding what I own and where I keep the stuff I still own. All I know is when we're done cleaning out the attic I am going to buy a big clear boxes and skim out everything I own and do not have on display in those things, so I am not confused about where all those sort of things are. Happy 20th anniversary every one!
Gepost door Kelleth op 12:32 1 opmerking: