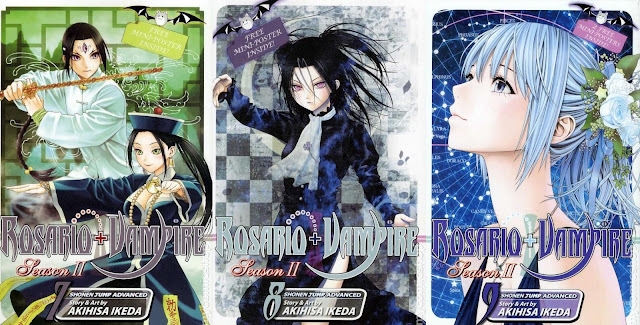 First of all are my Rosario + Vampire season II volumes 7 to 9 which I bought in one go. I've been loving this series since the start. I do hate the anime, But the manga is awesome. I hope to buy them all. And I am glad that I can pre-order without any trouble on ABC.nl. I can't wait till October for Volume 10! 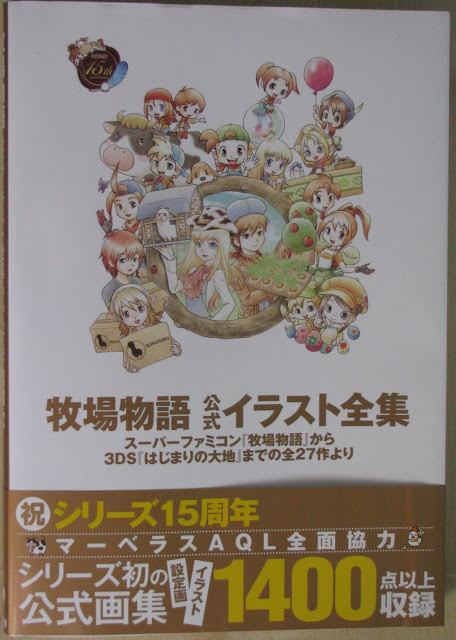 I got this book form my aunt and her boyfriend. At €48 this AWESOME thing was so expensive!! And worse is I used this stain glass shell thingie to weigh it down in order to make photo's. But I FORGOT THE LEAD!!. So now we need to go to the art store and get a really really really really soft eraser to get the marks off without actually damaging the awesome nostalgic art! *face palm* 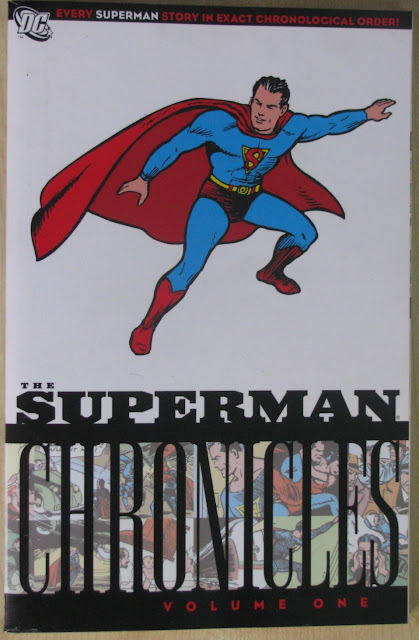 I got this along with the 3 Rosario+Vampire books. Its pretty cool to see Superman acting like a jack-ass. Its like the opposite of what people thought the original Superman was. One gripe though is that due to the publication error back in 37 the beginning of the first adventure is quite a few pages in the back. I knew this, but I forgot to start there any way lol 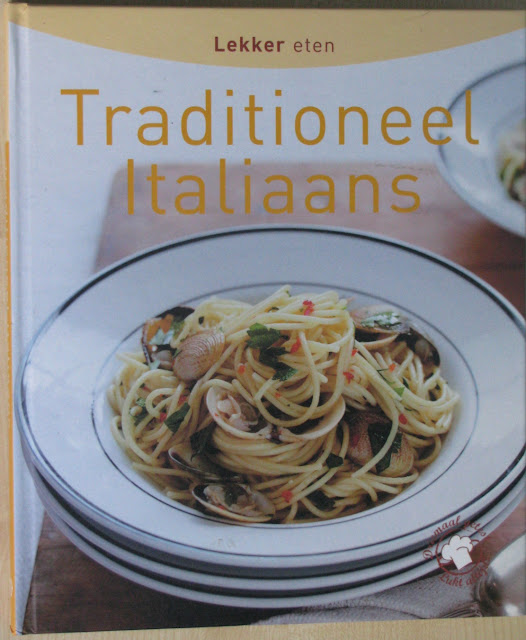 And lastly my sister Pauline got me a cook book. It will be fun to try stuff out but sadly the kitchen is a mess and I should first was some dishes.

From the money I got I got a bunch of games which are WAY to expensive here in Holland. Both of these where just about 21 shipped instead of 40... fuck you Dutch game stores! I have pirated the both of them and I enjoyed them. So I am glad that I am actually able to buy them now. 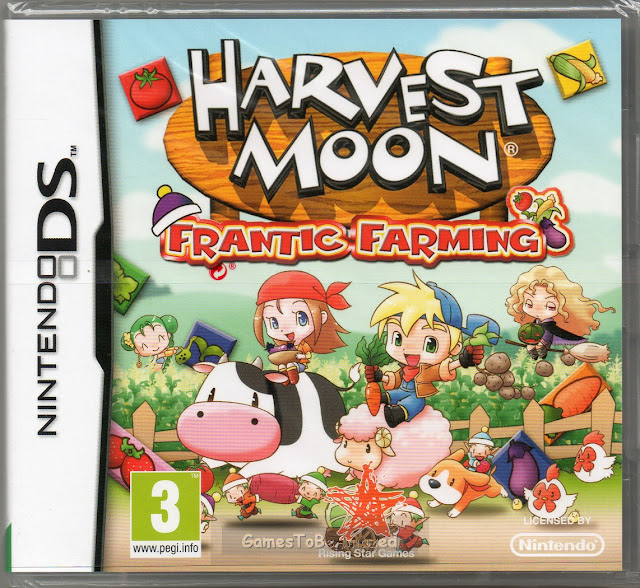 Another game that I have pirated was Frantic Farming. I love this game and I just checked I still haven't deleted it yet. So the fact that this thing is still in Britain till its paid off (paypal is trolling) or so doesn't bother me that much :) 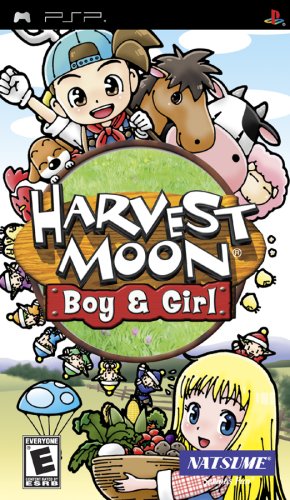 I've been wanting to get this game for a while now. And I did play it through the PSP store. but I wanted the actual copy so here we are. Just 1 problem though. The ass-hat who sold me this put up the complete version the next day. And that one included the Jewel Case and instruction book. Now I don't need directions with this game. But I do prefer having a jewel case to put the damn thing in. Worst is the dude pm'd me a day later with an apology and if I wanted the box. I told him yes and asked him to send me the e-mail so I can pay the extra costs. The bastard never pm'd me back. WHY ASK IF YOU ARE NOT GOING TO FOLLOW UP ON IT!?! Don't buy anything from PowerUpVideoGames. A-holes
Other Games 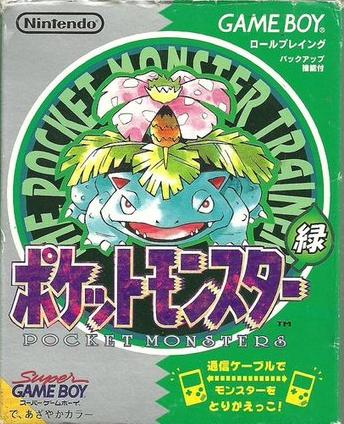 I also bought a Japanese copy of Pokemon Green. But for some reason it hasn't arrived yet. Which is weird since its from France. It shouldn't take more then a week. I hope everything is all right. And If it does get here I'll own all of the 4 gen 1 games. 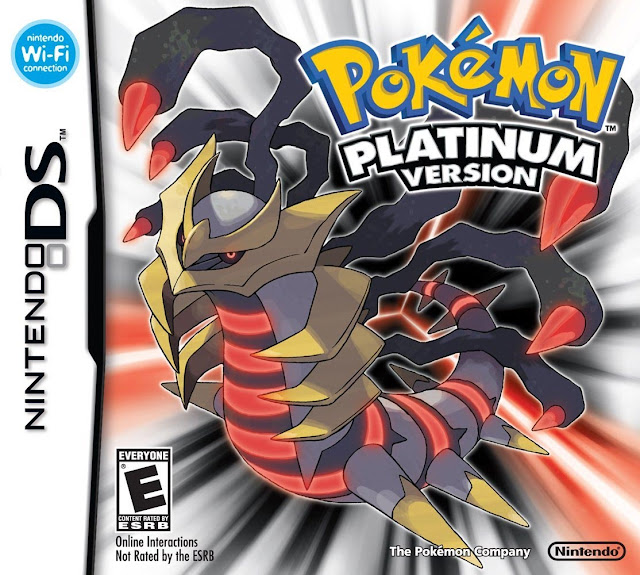 And the last game I got is Pokemon Platinum. Now I just need Pokemon Diamond to own all gen 4 games.
I haven't even started playing yet lol.
Dvd's
These aren't really presents in the normal sense. the shop owner kept Dragon Ball separate for my birthday and gave Ultramaniacs for half price. I still paid for them. He just ensured I got them. 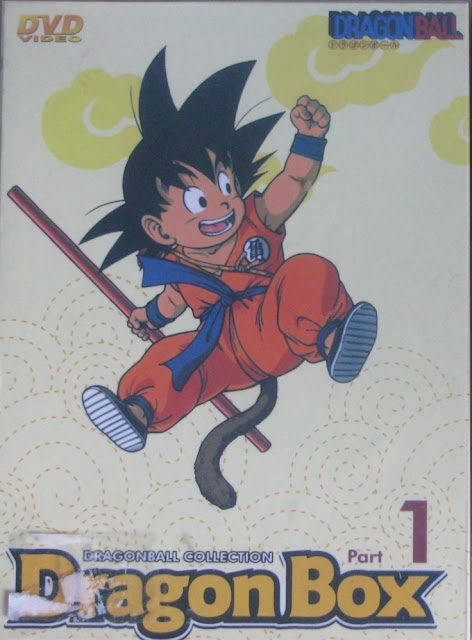 This aperently supposed to be part 1 of the Chinese Dragon Ball Dragon Box. But strangely all the copyrights to Toei have been removed from the descriptions. Combined with the fact that the first dvd won't allow my to flash through the openings and endings without constantly going back to the first episode gives the idea that this is a bootleg. Even though its quality seems pretty great. 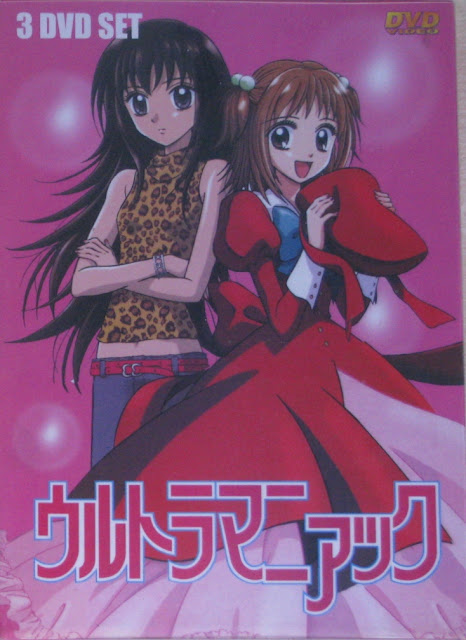 As for Ultramaniacs. Same quality. but for some reason everything is still in Kanji. Even though the descriptions clearly state that its an dvd set made for Hong Kong audiences and has English subs (not as bad as Toku HK subs). I really like that I found this because I used to watch this stuff subbed back in 2004. and I never really finished it. Maybe because it wasn't Shonen or Sailor Moon or whatever. Any way now I can finish this! I just hope its not that bad.... If it is I'll send it to Cinwicked xD
And Also... 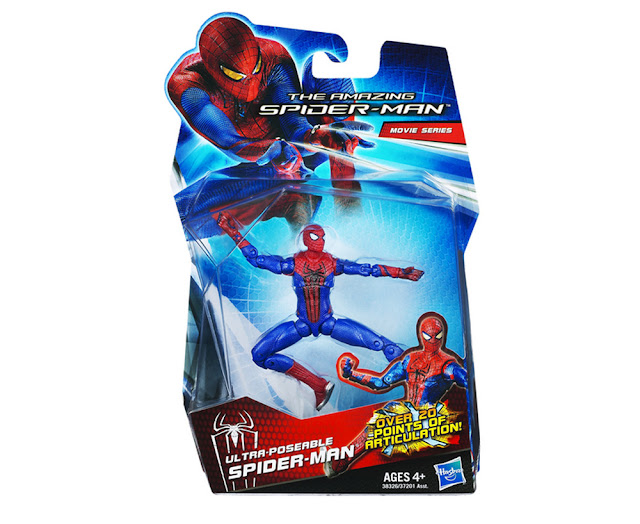 For some reason this thing hasn't arrived yet either. I hope it does soon. Because I kinda regret getting it. Not because its not awesome, But because I did find it here eventually and it was just €10, €3.57 less then I paid. 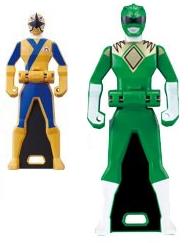 Lastly I got a DX Shinken Red Key from Sayo in Japan. Way cheaper then I'd normally pay for it. And she also got me a Dragon Ranger Key too for the same price. Hopefully she shipped it yesterday. Be sure to visit her Ebay profile for toku stuff.